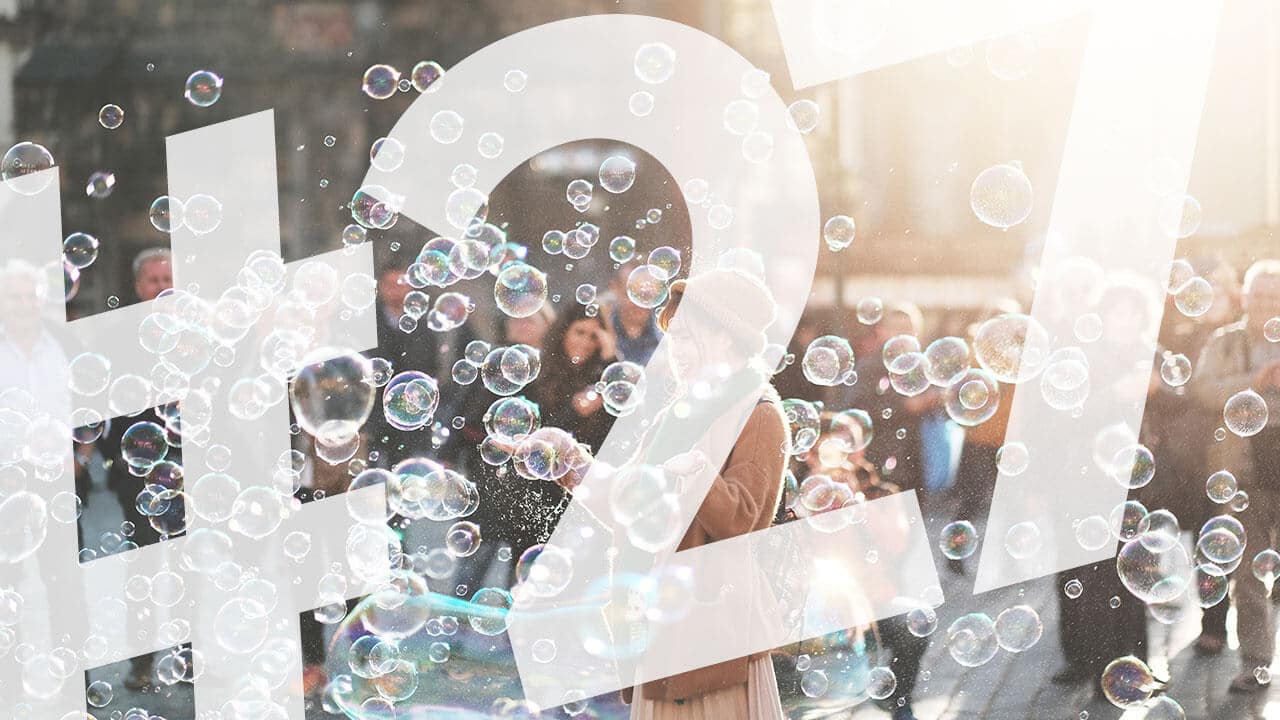 WP-News: The thing with the 'German Bubble' & Gutenberg Beta 2

Gutenberg Updates come one after the other

Last Friday, the second beta update for the new WordPress editor Gutenberg was released. It brings some useful innovations, but mainly serves to standardise the code and optimise the user interface. And indeed, the new features for authors make working with Gutenberg even faster and more intuitive. Important publisher functions, such as the integration of SEO plug-ins, are still missing..

Felix Arntz speaks in his latest blog post addresses what others have already observed: The 'German Bubble' of the German WordPress community is hard to penetrate for non-Germans. What Arntz means by this is the fact that even at international WordCamps, Germans tend to stay among themselves - and thus in their comfort zone. This tends to exclude members of the community who speak other languages.

Arntz appeals for WordCamps to be understood less as a class reunion of the German bubble and more as an international community event. The comments of the article suggest that some Germans welcome this concern. These include for example Caspar Hübinger. And even those who actually have nothing against the 'German Bubble' per se criticise that we Germans rarely switch to English as soon as someone non-German joins us. Maybe things will work out better at WordCamp Europe in Belgrade in 2018. Even if we Germans are "just a funny bunch of people" 😉

Next year there will probably be another WordCamp Nederland will take place. In March 2017, the application for a WCNL was rejected because the WordPress Community Support had decided that there should only be city-based WordCamps. Regional WordCamps such as WCUS and WCEU are exempt from this rule. This rule has now been relaxed, but the comeback of WordCamp Nederland is conditional. The organisers are already allowed to start planning, but there must first be three city-based WordCamps in the Netherlands before WCNL 2018 can take place.

Gutenberg Feedback call
What is your experience with the beta version of the Gutenberg editor? The test team actively invites feedback and suggestions for improvement. 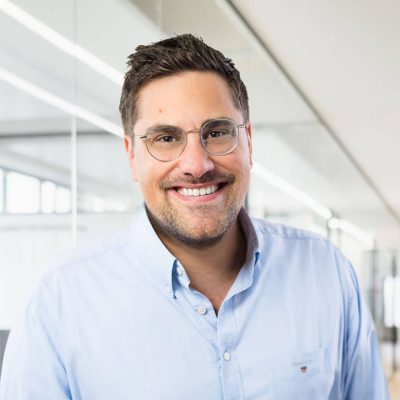