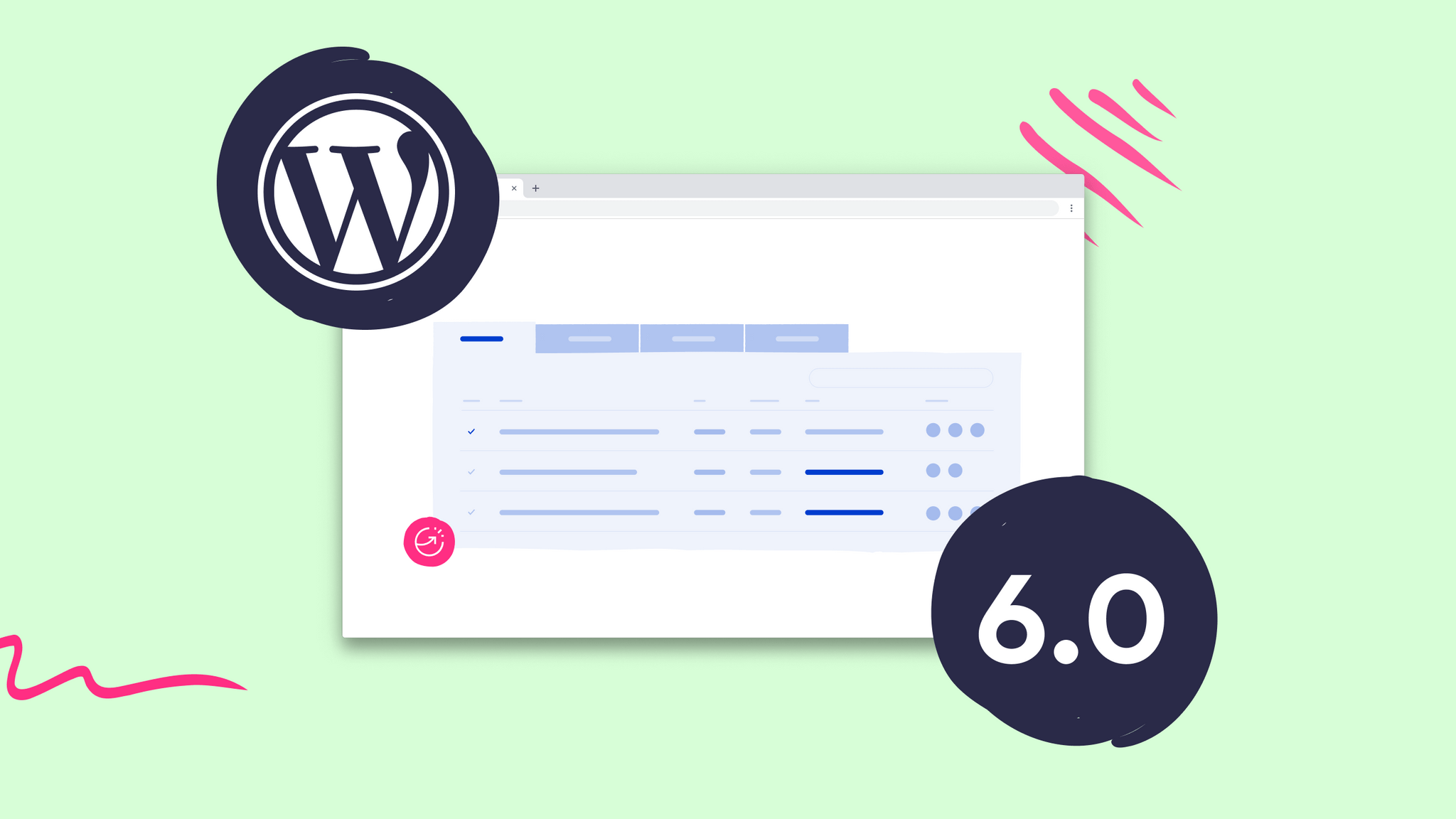 WordPress 6.0 is the latest major update of the Content Management System (CMS). What can you expect in version 6 of WordPress? And what do you have to watch out for when updating? Our overview of the most important features.

New major updates of WordPress are always hotly debated by the large community of the CMS weeks before their release. This was also the case with WordPress 6.0, on which work officially began on 4 January 2022. As always, expectations for the update are high, which is why we take a closer look at the new functions.

WordPress 6.0 was supposed to be the fourth and last major update of the popular content management software in 2021 and was originally planned for 7 December 2021. However, due to several delays in the development process of the previous major updates, WordPress 5.9 was not released until January 2022, which of course also affected WordPress 6.0.

What changes with WordPress 6.0?

As we know from the previous updates, the team behind WordPress is also trying to push full site editing in Gutenberg with version 6.0. In concrete terms, this means that users should be able to create and edit not only individual pages or articles with blocks, but the entire site.

This includes, for example, the main navigation, the sidebar, the footer and other widget areas. Let's take a closer look at how this process continues with WordPress 6:

In WordPress 6.0, we see more and more intensified efforts by WordPress to enable users and theme-developers to work together more easily. Specifically, with WordPress 6.0 it is possible developers to create several different design presets. Via the "Styles" button, users can then view and select all presets with a single click.

This means that they do not have to design changes to the site completely themselves, but can also rely on the design expertise of the theme providers and then make their own adjustments based on their suggestions.

With WordPress 6.0, new blocks are also added that are intended to further improve full site editing and allow more design options within the Gutenberg editor. Let's go through these blocks briefly and clearly:

Of course, in addition to new blocks, there are also a lot of improvements in the editor Gutenberg. We will also look at these in detail.

Anyone who has ever written a text with Gutenberg blocks certainly knows the problem: If you want to select text across several blocks, this has not always worked without problems. Most of the time, the entire text within the blocks was selected. So you had to select and edit (for example, delete) the last part in the first block and then the first part in the second block. This takes time and is not very intuitive.

This is finally being adapted in WordPress 6.0, so that users can now mark up text across multiple blocks without accessibility - regardless of the start or end point. This may sound like a minor adjustment, but WordPress would do well to make it even easier to work with blocks if it wants acceptance of the controversial Gutenberg project to continue to grow.

This also includes those minor changes in text creation that were no problem in the classic editor, but which always remind users at Gutenberg that they are working with the less intuitive blocks.

With WordPress 6.0, you can now set reusable blocks to be locked for further editing. Once created, the purpose of reusable blocks is that they always look the same and can be placed more easily in different places.

If several users are working on a WordPress project and do not coordinate, problems can arise because the last change is the one that is saved. Previously, WordPress users relied on third-party plugins for this function, but these are no longer needed with WordPress 6.0.

You have a choice of three options when locking a reusable block:

Depending on what is more important to you or what you want to achieve, you can adjust your settings individually.

If you create a block group or series from several blocks, with WordPress 6.0 you can now decide how these blocks should behave when they are shown on different displays.

You can choose to display them in a horizontal row or in a stack. This gives you more design freedom when creating a responsive WordPress website that looks good on all devices.

With a shortcut, you can now insert internal links and their titles more quickly. To do this, simply insert two square brackets [[ followed by the post title or a word from this title. The editor then shows you the matching posts that are available. If you click on one of these, the entire title is immediately inserted and linked to the internal link.

An example: You want to insert an internal article with the title "10 new WordPress plugins for food blogs", then you write "[[ Plugins" in the appropriate place and see a list of all your posts, which match it. Among them is the article "10 new WordPress plugins for food blogs". Click on this and the internal link is inserted.

Minor changes in the user experience

With every WordPress version come not only major but also minor changes. As an example, let's take a look at four such improvements:

The team behind WordPress has long pursued the goal of making the CMS as accessible as possible. WordPress 6.0 is no exception and once again comes with some improvements that make it easier for people with disabilities to interact with WordPress sites:

In total, WordPress lists 51 different accessibility improvements in WordPress 6.0, you can find this list here.

As with any major update, it can be useful to test this new WordPress version before you activate it live. This way you can make sure that your plugins, theme and other customisations are compatible with the new version. Testing also allows you to take a close look at the new features and changes of WordPress 6.0 in advance and consider which of them you would like to use or deploy on your site .

In addition, you should note that even advanced beta versions of WordPress almost always still contain some bugs. So not everything will work perfectly in beta versions.

My conclusion on WordPress 6.0

WordPress continues on its path unwaveringly and is advancing the Gutenberg editor. According to the team behind WordPress, it has defined four phases:

Currently, we are around the end of phase 2, so we can still look forward to possibilities for efficient collaboration and improvements for multilingual sites. In addition, WordPress 6.0 brings many improvements for more intuitive work with the blocks, a lot of useful accessibility improvements and some exciting new blocks for comments and author boxes.

If you are interested in the WordPress development process and the planned features, you can find a list of changes and much more information about the new WordPress 6.0 at WordPress.org in the WordPress Roadmap. What is your opinion on the current development of WordPress? We are looking forward to your comments.

Your questions about WordPress 6.0

What questions do you have? Feel free to use the comment function. You want to be informed about new posts on the topic of WordPress and WooCommerce ? Then follow us on Twitter, Facebook, LinkedIn or via our newsletter. 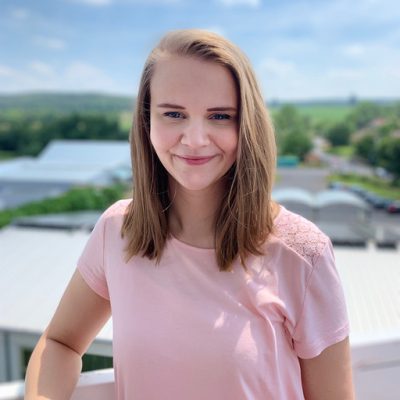