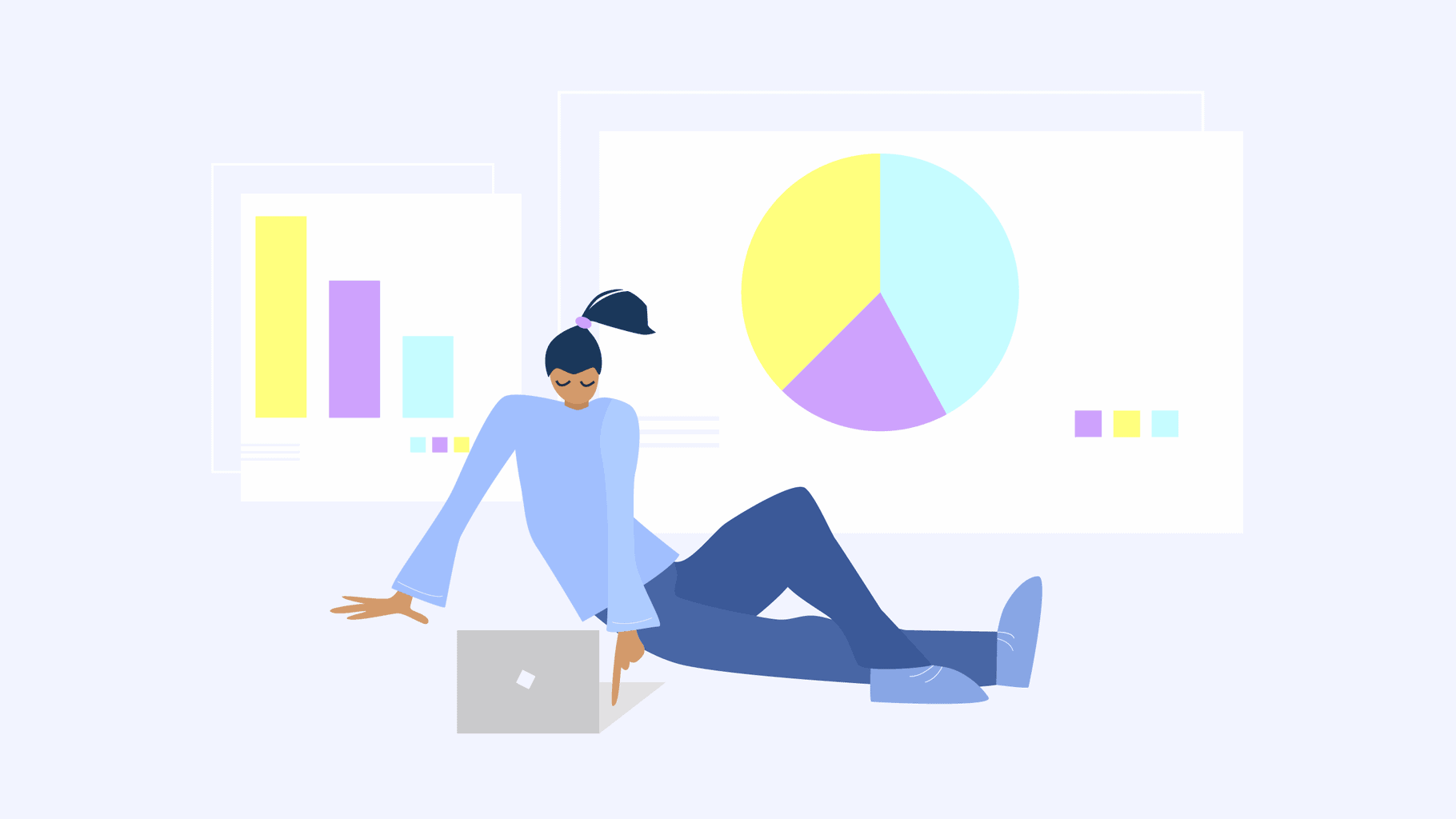 Facebook Ads: These 9 KPIs you should know for a successful advertising campaign

You are planning to start a Facebook ads campaign or are already running your first campaigns on Facebook? Then you should keep an eye on the key figures of your Facebook ads. Only those who check the most important key performance indicators (KPIs) daily - and try to optimize them - will successfully run an advertising campaign on Facebook.

You don't need to know all key figures in detail, at least not at the beginning. However, some key figures should be included in every evaluation or report, so that you can make an in-depth analysis of your ads or campaigns.

If you open the Facebook Ads Manager, you get an overview of your account in the dashboard. There you can already see some interesting metrics.

However, the KPIs listed there refer to all campaigns that you have created within your advertising account. For a period of your choice, you can see the reach, the amount spent, the impressions and the link clicks of the campaign, among other things.

In addition, you will also find statistics on this site - for example, on age, gender and locations.

However, these are of course only general KPIs for your advertising account. If you want to see the metrics of your Facebook Ads campaigns in detail, you have to access them in the "Ads" level.

Which key figures or KPIs you should keep an eye on and what they mean, I have summarized below. Let's go!

The 9 most important Facebook Ads KPIs at a glance

To get these key figures displayed within your Facebook Business Manager, you need to adjust the columns accordingly. This is very easy. Click on "columns" in the toolbar and then on "adjust columns".

Important: Please save the column customization so that you can recall it at any time - with just one click.

The frequency shows you how often your ad was played to an average person within your target group. Please note: On Facebook, this is an approximate estimate.

Frequency is a key figure that you must keep in mind. If the frequency is too high, you can assume that your ads are no longer noticed by the users. This increases the cost per click because the ad is clicked less.

This is also referred to as banner blindness: the more often a user sees your ad, the more often it is "ignored" or overlooked. A still acceptable frequency value is between about three to five. Of course, you always have to check this individually for each advertising campaign.

The CTR (Click-though rate) is an important indicator and component for the evaluation of the advertisement. This is because it compares the ratio of clicks to the impressions of the ad.

You calculate the CTR as follows:

Total number of clicks on the ad ÷ Number of impressions

The higher the CTR value, the better the ad works.

The CPC (Cost per Click) indicates the value that is charged when you click on the ad. Or else, how much money you spend on an average click. With the help of these KPIs, you know exactly how expensive an action (such as a single click, a visit to your website, et cetera) is.

You calculate the CPC as follows:

Total amount of the current campaign ÷ Total number of clicks

The higher the CPC is, the worse your ad performs. Your goal is to keep the CPC as low as possible.

The abbreviation "ROAS" stands for Return on Ad Spend and is a key figure that can be used to calculate the actual profit achieved concerning your advertising's costs.

The ROAS is a subarea of the ROI (Return on Investment) and is usually determined on Facebook by means of the stored conversion value.

The formula for the ROAS is as follows:

The CPA defines the cost per action divided by the cost per result. An indicator that reflects the desired behaviour of a user. This value indicates how much action, for example, a lead, purchase or other event, costs you on average per user (conversion).

The CPM measures the cost per thousand impressions. This value is often and very popularly used to measure the success of the campaign and compare it with other campaigns.

You calculate the CPM as follows:

The so-called ad relevance of an advertisement used to consist exclusively of one value, namely the "relevance rating". Facebook has now divided this value into three indicators, which makes it much easier to evaluate the advertising campaign.

Instead of the relevance rating, you can now use the quality rating, the engagement rate ranking and the conversion rate ranking. Still, we don't know how Facebook determines these values.

The quality rating indicates the value of the ad for the selected target group. The rating is calculated according to how often a user has viewed the ad or hidden it. This is to ensure a certain quality of the ad.

By the link clicks you get a rough possibility to measure the interest of your target group in your advertisement. The more link clicks your ad has, the more popular it is. However, all link clicks made within your Facebook ad are measured.

So this indicator is pretty general, so you should always use other KPIs for evaluation as well.

One indicator of Facebook ads, most people tend to forget is, the amount of money spent: How much money did you spend on your campaign over a certain period? What is the total amount Facebook will charge you?

Another way to monitor the success of ads is, of course, general interactions: How many likes, shares and comment does the advertisement get?

Of course, this also influences the value Facebook gives to the ad and how successfully it is played out in the end (see also the previously mentioned ad relevance).

I'm sure you've realised that running Facebook ads is only one part of planning a successful social media strategy. Keep in mind that monitoring your campaigns or individual ads is important as well.

The KPIs mentioned above, which you can use in the Ad Manager, help evaluate your social media campaigns. Of course, Facebook offers many more options and indicators, for example, if you are advertising video ads.

Which KPIs are essential for you?

What questions do you have for Sven about Facebook Ads and social media performance measurement? Feel free to use the comment function. You want to be informed about new postsand tips in the field of online marketing? Then follow us on Twitter, Facebook or via our newsletter. 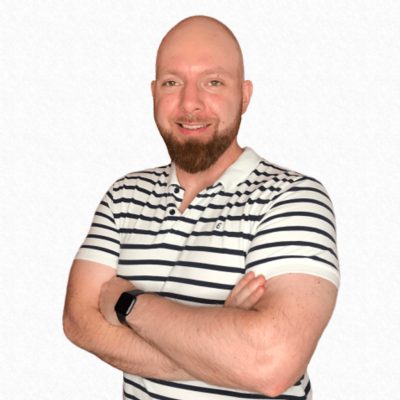 Sven Scheuerle - Independent freelancer and passionate affiliate marketer - has been working in online marketing for many years. He is also a blogger and regularly posts on his blog BLOGGiraffe.de about self-employment in online business.